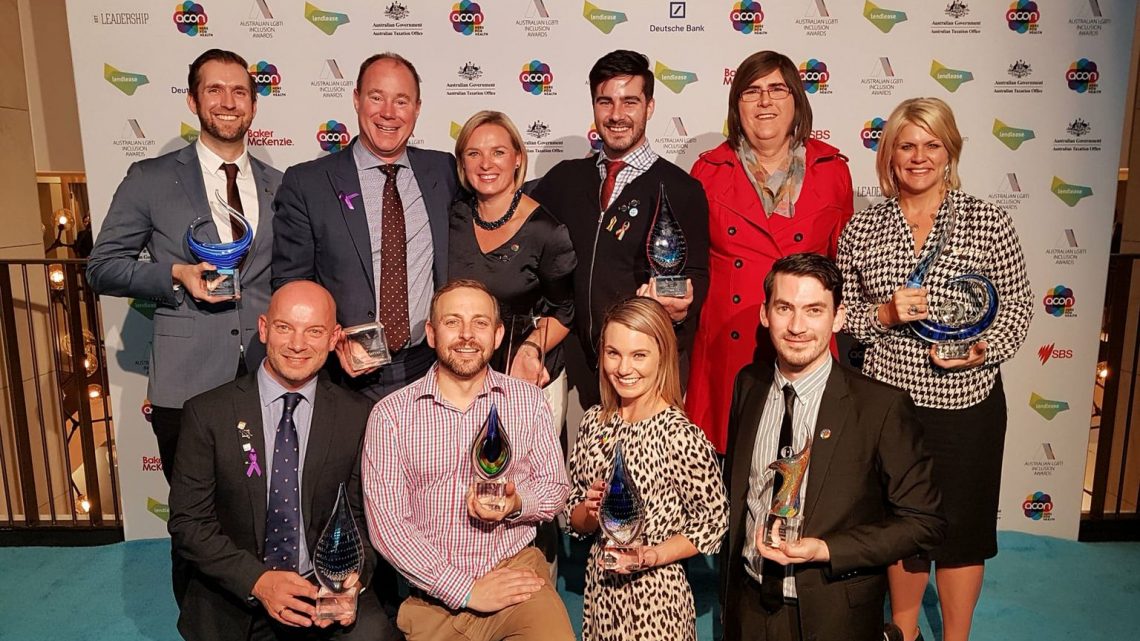 Professional services firm EY has been named employer of the year for LGBTI inclusion at this year’s Australian LGBTI Inclusion Awards.

Hosted by ACON’s Pride in Diversity in Sydney, the event saw more than 700 business leaders, diversity champions, and professionals gather to celebrate the results of the Australian Workplace Equality Index (AWEI).

The index itself is an evidence-based benchmarking instrument used to assess workplaces in the work and impact of their LGBTI inclusion initiatives.

Director of ACON’s Pride Inclusion Programs, Dawn Hough, said the index has seen remarkable growth over the first eight years of its life.

“This year we’ve see the most significant change in the diversity of our top employers and a much higher growth in participation of our small employers which we are delighted about,” she said.

“ACON congratulates all award winners recognised today on their significant achievement and for showing great leadership in the area of diversity and inclusion.”

Twelve organisations were awarded gold employer status, with an additional four being awarded platinum status for the longevity of their high performance spanning at least four of the last five years (Westpac, LendLease, Accenture, and Commonwealth Bank).

The AWEI saw 135 employers across Australia participate this year, a 16 per cent increase on 2017 participation.

The employee survey attached to the index received 23,130 responses, an increase of 38 per cent.