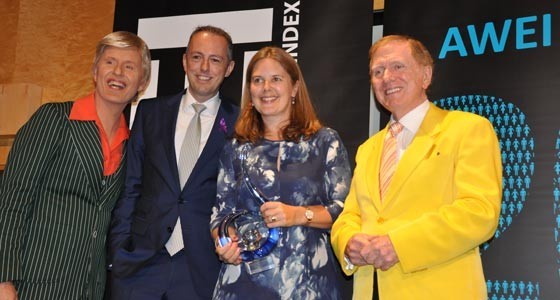 PricewaterhouseCoopers has been named Australia’s top employer for LGBTI people for 2015.

It is the second time PwC has won the honour, having been named the country’s LGBTI Employer of the Year in 2012.